I’m a London based photographer.
I specialise in live music and band photography.
My photos regularly appear in Classic Rock presents the Blues, Blues in Britain and have also been published in Blues Matters, Guitar (Japan), R2 and Guitarist magazines. I also have photographed bands for US music website jambands.com.
Several of my images have been used on CD covers by artists such as Joanne Shaw Taylor, Marcus Bonfanti, Zoe Schwarz, Matt Schofield, Aaron Keylock, Northsyde, Crowd Company, Ramon Goose and Patrick Plunkett and on official band websites including Susan Tedeschi, Matt Schofield, Sam Hare and Hamilton Loomis.
Away from the music scene I also photograph chefs and restaurants for the popular food website Foodepedia.co.uk and magazines such as Blue Tomato and Flavour.

The red cap? My gig hat!


All images © Al Stuart and may not be reproduced without permission. 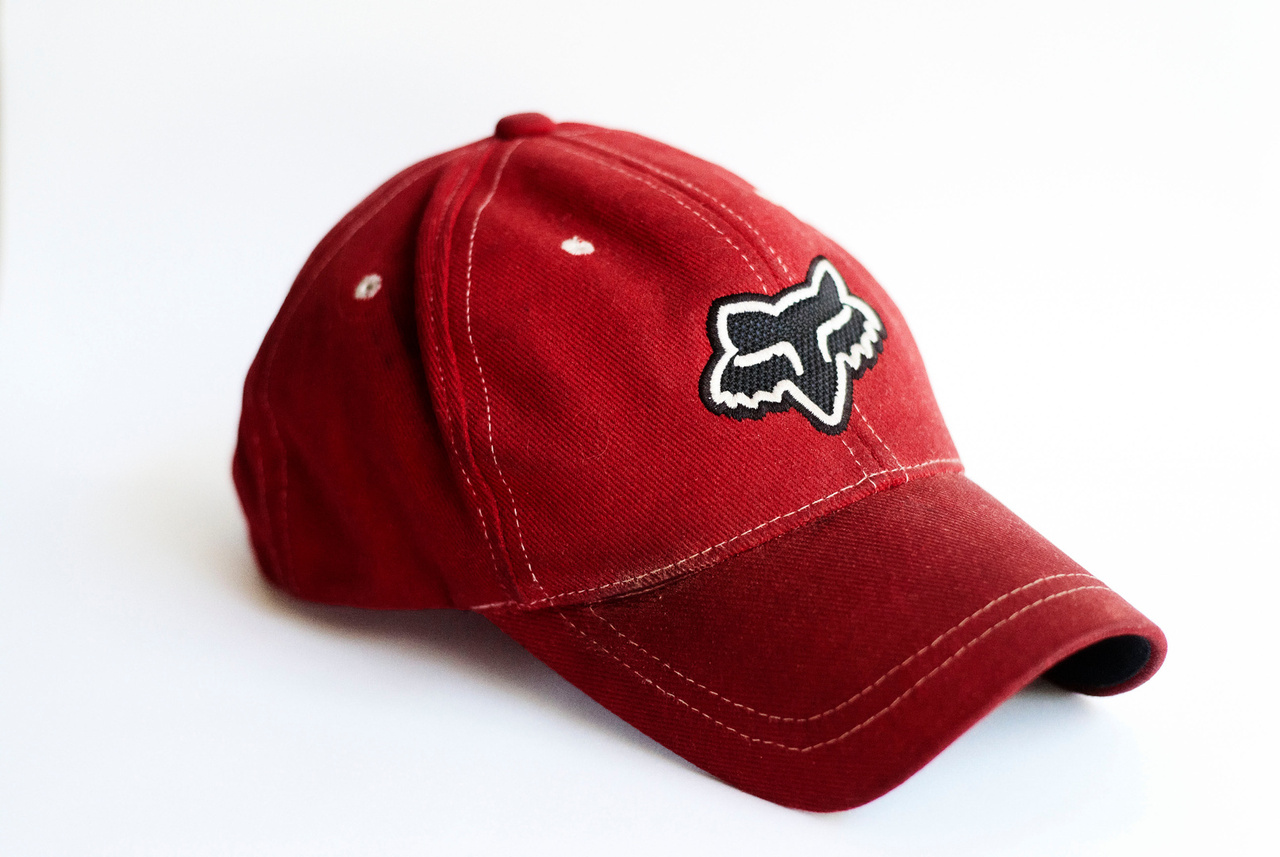